Are Animated Explainer Videos For Your Video Game or App?

The team over at Versyv enlisted our aid in explaining how their game works.

As you may have noticed, animated explainers are the modern, high-production value take on the traditional presentation deck. In around 3 minutes, the aim of an explainer is to clearly and concisely convey the functions and features of service or product.

To maintain viewer engagement, an element of humor, drama, or excitement is included. Aside from the exciting information you have to share to the world, these elements are what can add up to an effective viral animated explainer video. Dollar Shave Club proved that their humble service benefited greatly from an effective (and downright hilarious) explainer video.

Explanations never have to be boring.

Why Should I Have One?

The effectiveness of the animated explainer is spoken for by its popularity. The most effective crowd-funding campaigns on websites such as Kickstarter or Indiegogo use explainer videos. Quite often, a video with a succinct explanation of the product has meant the difference between failure and meeting their stretch goals several times over.

Games with novel new ideas or deep mechanics are sometimes sold short in the video department if solely communicated through simple CGI or gameplay trailers. ArenaNet’s marketing success with Guild Wars 2 came from their ability to portray their game as the antithesis of traditional MMORPG design.

“Rally to me Tyrians!”

That was a developer diary video from the creators of GW2, which is another form of explainer video. The kind of in-depth information on the game’s design philosophy seen in this manifesto cannot be portrayed through thematic trailers, except maybe through clunky, inorganic dialog from a character.

If the production budget allows for it, well-produced animated explainer videos may also be useful in relaying information for non-commercial use. Internal pitches can benefit from explainers. Messages can be disseminated uniformly, if it needs to be presented to several departments. Time can be saved on expressing a complex topic.Your pitch will be dressed up in the best way. Your business meetings don’t have to be a boring affair. They can be fun too when you have something to show off.

Explainers are also useful tools for awareness campaigns. Catchy videos are an effective means of getting people on board with your cause. The combination of visuals, narration, and entertainment value are an indispensable vehicle for progress.

Odds are, since you are reading a blogpost from a video game creative agency, you are a game designer. An artist. As filmmakers know the important cinematic tenet “Show, don’t say.”, you, as a good game designer, know that games should “Do. Don’t show.” Upon first glance, the need for an animated explainer video seems anathema to principles of good storytelling or game design. Seemingly taking two steps back in your presentation and simply stating what you and your game are all about may feel disingenuous. This may be true, in which case, by all means, please help yourself to another one of our many creative services. For the purposes of this article, however, let us try and redeem animated explainer videos for you.

The aim of good game design is to reveal objectives, mechanics, and story to the player through subtle cues in its interactivity. Over five decades, designers have been developing the language of video games and cultivating its familiarity in the player base. Modern gamers are quite familiar with the almost universal first-person shooter control scheme: Left-stick to move, right-stick to look, right trigger to primary fire, left trigger to alternate fire, A to jump, X to reload, B to melee, Y to change weapons. The ubiquity of this set-up contributes to the popularity of the genre. In triple-A action FPS titles, teaching the player these basic controls is almost just a formality. 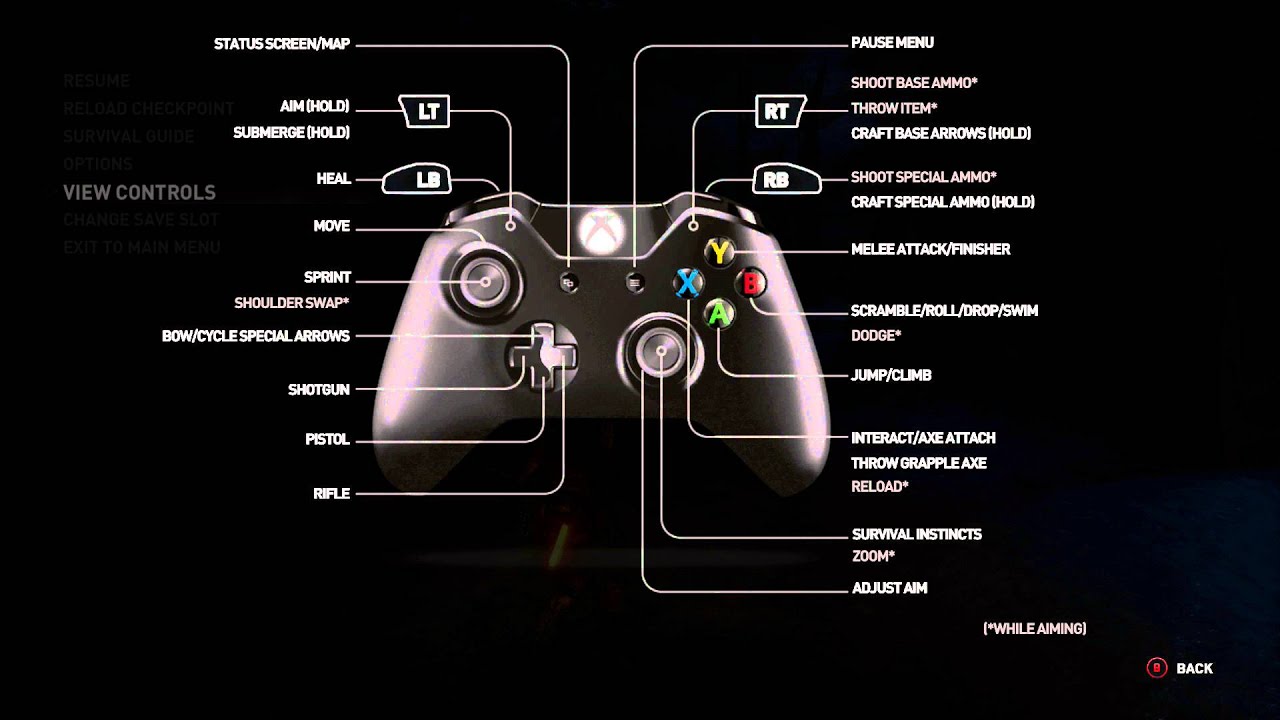 When it comes to accessibility, it is important to remember that not all games are FPS’s with basic mechanics, and that not everyone is a gamer. Not everyone knows that when the letterbox bars disappear and when the camera swings behind the character, the cutscene is now over, and it’s your time to interact with the game. In order to reach as wide an audience as possible without having to compromise the elegance of the game’s design, supplemental materials can help convey how one’s game is played or why it is fun. Animated explainer videos can also inform the audience about how to take advantage of available promos, troubleshoot technical issues, or announce hardware features, if you’re in the hardware industry. Any sort of nitty-gritty information that a simple trailer can’t relay without sounding ridiculous.

For demonstration purposes, let’s assume you have decided to have an animated explainer video made with us. You may be wondering how to proceed. First, you come to us with a concept for a video. If you don’t already have one, worry not, we are quite capable of making an effective one for you. We will then write a script and storyboard for you to peruse at your leisure. After that is approved, we will have a professional voice talent record the narration with a velvety voice, have one or more of our talented animators drum up some visuals for you, our sound designers will throw in some catchy tunes and sound effects, all of that while making sure you’re in the loop during the process. At the end of the day, you will be a proud owner of an animated explainer video that speaks for your product better than Benedict Cumberbatch at an elocution contest.

So there you have it. We’ll leave you with a quote from comedian John Cleese, a great communicator himself.

“I think life is a visual medium, yet we’ve been sitting here talking to each other for three hours.”

A passionate and versatile creative leader with strong focus on Marketing and Art production. Is highly regarded for his ability to craft innovative design solutions that successfully meet objectives of businesses, marketing, and consumers. Has strong ability to manage all stages of creative development across diverse teams on aggressive schedules.

Key Success factors:
- Entrepreneurial
- Understands that the Spice must flow
- An excellent network of talented and quality oriented people and friends

View all posts by Sean Murrin